The agreement was signed for five years and pretend to develop common programs between Uztai Foundation and Deusto University.

The following programs have been carried out: 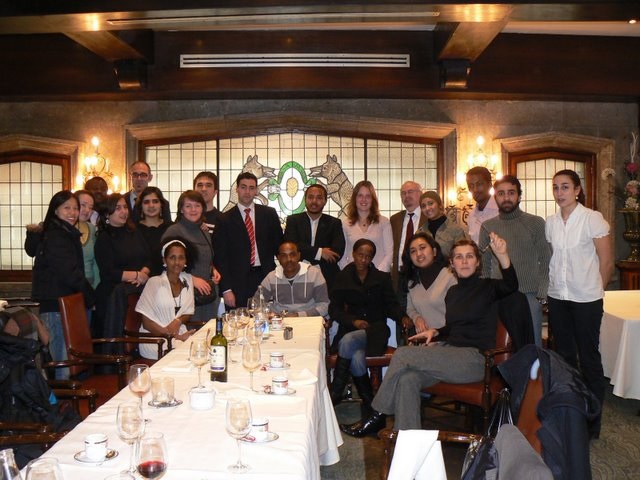